Lex credendi lex orandi – What is prayed is what is believed!

When Jesus had finished saying all these things, he looked up to heaven and said,

“Father, the time has come. Glorify your Son so he can give glory back to you. For you have given him authority over everyone in all the earth. He gives eternal life to each one you have given him. And this is the way to have eternal life–to know you, the only true God, and Jesus Christ, the one you sent to earth. I brought glory to you here on earth by doing everything you told me to do. And now, Father, bring me into the glory we shared before the world began.

“My prayer is not for the world, but for those you have given me, because they belong to you. And all of them, since they are mine, belong to you; and you have given them back to me, so they are my glory! Now I am departing the world; I am leaving them behind and coming to you. Holy Father, keep them and care for them–all those you have given me–so that they will be united just as we are. During my time here, I have kept them safe. I guarded them so that not one was lost, except the one headed for destruction, as the Scriptures foretold.

“And now I am coming to you. I have told them many things while I was with them so they would be filled with my joy. I have given them your word. And the world hates them because they do not belong to the world, just as I do not. I’m not asking you to take them out of the world, but to keep them safe from the evil one. They are not part of this world any more than I am. Make them pure and holy by teaching them your words of truth. As you sent me into the world, I am sending them into the world. And I give myself entirely to you so they also might be entirely yours.

“I am praying not only for these disciples but also for all who will ever believe in me because of their testimony. My prayer for all of them is that they will be one, just as you and I are one, Father–that just as you are in me and I am in you, so they will be in us, and the world will believe you sent me.

“I have given them the glory you gave me, so that they may be one, as we are — I in them and you in me, all being perfected into one. Then the world will know that you sent me and will understand that you love them as much as you love me. Father, I want these whom you’ve given me to be with me, so they can see my glory. You gave me the glory because you loved me even before the world began!

“O righteous Father, the world doesn’t know you, but I do; and these disciples know you sent me. And I have revealed you to them and will keep on revealing you. I will do this so that your love for me may be in them and I in them.” 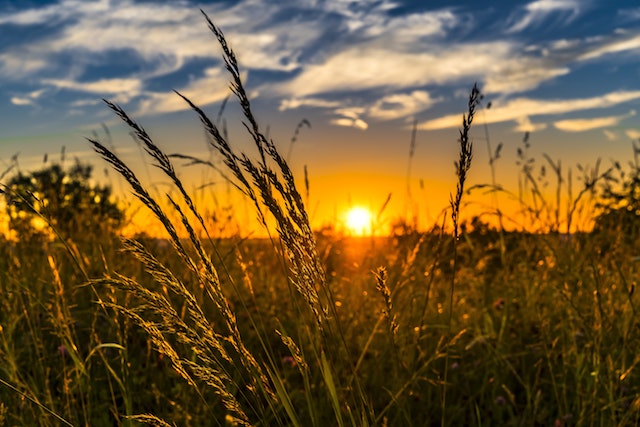 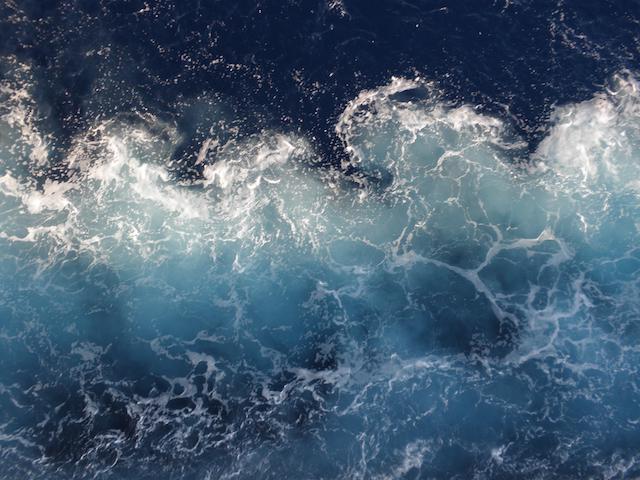 The Prayer Of Jonah 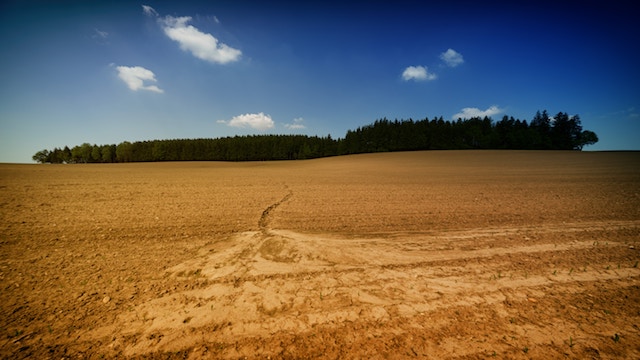